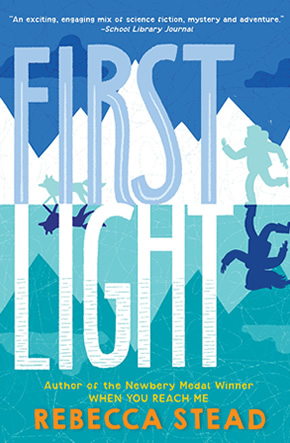 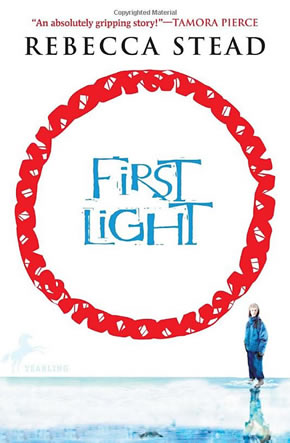 Peter is thrilled to join his parents on an expedition to Greenland, where his father studies global warming. Peter will get to skip school, drive a dogsled, and–finally–share in his dad’s adventures. But on the ice cap, Peter struggles to understand a series of visions that both frighten and entice him.

Thea has never seen the sun. Her extraordinary people, suspected of witchcraft and nearly driven to extinction, have retreated to a secret world they’ve built deep inside the arctic ice. As Thea dreams of a path to Earth’s surface, Peter’s search for answers brings him ever closer to her hidden home.

“Young readers will find this a journey worth taking.”

“Stead is able to get to a fantastic place because of her understanding of and sheer delight in the magic of the natural world.”
–The Philadelphia Inquirer

“Peter and Thea are vividly realized, and their frustrations with the secrets kept by the older generations are keenly felt. Gracehope itself is sketched with sure strokes, its icy setting and its matriarchal social structure fresh and believable, its remarkable companion dogs [are] infinitely beguiling.”
–The Horn Book Magazine